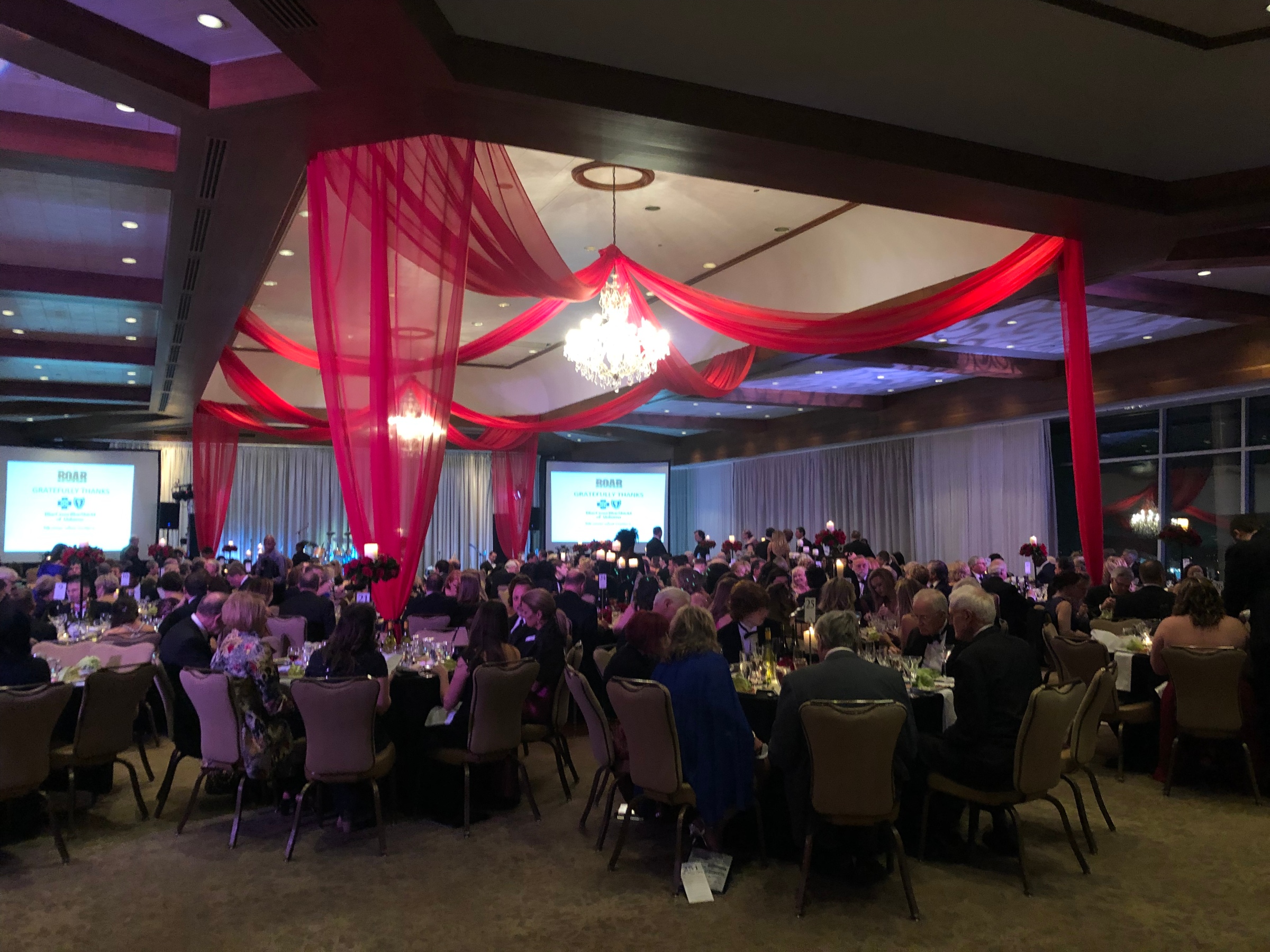 At each phase of this journey, I have had to remind myself to look back at where I’ve been so I can better focus on where I’m headed. Glanda has been known to say “onward and upward,” and that makes a polite nod to the fact that you’re coming from somewhere and you have greater places to go.

As I left work down the long treatment hallway on Tuesday night, I stopped and peered into the vault where I was treated just a year and a half ago. On a normal day, I don’t dare stop, but instead walk as fast as I can down that hallway to ignore the usual treatment noises and bustling that happens around that area. But tonight, the Varian Truebeam STx sat there quietly “sleeping” and looked so peaceful that it struck me some kind of way and I had to stop and stare.

What? Am I crazy for personifying the radiation treatment machine that made my skin look like the walking dead? Probably, but the longer I move away from the hardest days of my life into days where the fruits are starting to grow from the seeds of faith that were planted then, the more I begin to have a strange fondness for the things that healed me and helped me along. And the machine is just one of those things.

I’ve honestly gone through a period of time lately where I didn’t know if I still had purpose in the UAB Department of Radiation Oncology. I wasn’t clear on whether it was time for me to move on or not, and I definitely wasn’t clear on if it was time, then what would that even look like? Have I been here long enough that my story doesn’t resonate with anyone anymore? Is my story too specific that it doesn’t reach enough of our patient population to matter? Am I done here trying to make an impact on our sweet patients that have come behind me and face the same kind of hard days of knowing yet another treatment was coming?

The short answer to that is no, and it’s moments like Tuesday night that remind me of that. This place is without a doubt the place that broke me and put me back together, but now that those things are long gone, it’s what I GET to do.

Last weekend, I got to go to my 2nd annual ROAR gala (as a volunteer) where hundreds of people gathered in formal attire to raise money for cancer research in the Department of Radiation Oncology through a silent auction as well as a live auction. Last year, I was 3 months out from treatment, quite emotional watching the whole thing go down as a survivor (don’t worry, I wasn’t crying in public) and my arms had just recently started losing sensation. This year, I walked in proudly and excited (also awkwardly by myself since K.T. was out of town) to see all that would be done financially in honor of those that will need radiation treatment in the future. The numbers aren’t in yet, but a Maserati was auctioned off…it’s A LOT.

In a few short weeks, I will be transitioning out of Regulatory Compliance for clinical trials into a role much more suited to my skills. A chance to create publications for our department, a chance to plan departmental events, and a chance to improve the educational documents that our patients receive before, during, and after treatment among other things.

In the same few weeks, a podcast I recorded with Rad-Cast in February will air where I get to talk about my experience as a patient, how my job/coworkers influenced that, and how faith guided me along the way.

And ALL of these things are things that fell in my lap because of what I’ve been through. People still look at me like I’m insane when I say that “cancer has been my biggest blessing,” as they probably should, but, y’all look at God! I surely didn’t do any of this on my own and without cancer, none of these things (including moments to stare at that terrifying STx machine) would have been part of my life. Do I want to do it again? HECK. NO. But most of the time, I’m kind of glad I did. (That still makes me a little nauseous to say.)

So with my bit of reflection from the other night, I thought now would be a good time to share a little visual journey of where I’ve been so I (we) can continue to focus on where we’re going!

This site uses Akismet to reduce spam. Learn how your comment data is processed.

Allll aboard! 🚂 One way ticket to continued cancer freedom! Ya girl got clear scans last week, and I’ve taken some time to process what that means to me these days. I don’t ever want to get used to hearing things are stable and that there is no evidence of disease. Ever. But I’d be lying if I said the emotions walking into scans are the same as they used to be. Does anyone ever go to enough doctors appointments that it drops the emotion and fear and it moreso feels like a trip to the grocery store? Like just something you have to do…again? Maybe it’s just me, but I’ve had enough scans at this point to willingly get stuffed in that tiny tube and accept the short nap I’m about to take. Bleh. I never on my most hopeful days thought I would walk into scans mostly carefree. Kind of makes me gag actually. What happened to me? Am I numb? Am I healed? Have I lost all care and empathy? I don’t know yet. But until I do…I know I’m still cancer free. To God be the glory. #goneglandagone
While this is intended to help with #covid19 trauma and all that has happened in our world this last year, I couldn’t help but think of my cancer journey and how those 5 things rang (and still ring true) for me.
Had the incredible opportunity to serve as the voice of a patient for UC Health San Diego’s Physics Direct Patient Care initiative workshop today hosted by Dr. Todd Atwood and Dr. Derek Brown! Check out this slide of percentages that show the topics of patient questions from consultation to the time of CTsim. What do you think? Did your questions fall into these categories? #radonc #patientadvocate
I shared this on my personal account on 3 days ago. The day I started losing hope that this was our time. This was the month we would see two pink lines. I’ve always been very self aware physically from being a dancer but that day I felt the Lord quietly start to speak to my heart and give me peace through the inevitable. That didn’t make today easier, when dreams of now became dreams of the future again, but choosing to believe God is still, and always will be, good. Onward and upward!
📖 REST FOR THE WEARY: New post up on the blog. Link in profile! #goneglandagone
...Andddd we back! IUI #2 this morning and praying hard for our little Sweet P in the days to come. Kdot and I have somewhat enjoyed this process together. While it sucks sometimes too I’m extra honored he’s the one that will be the father of my children and the man I love for the rest of my life. That realization truly never gets old. We would love and appreciate your prayers alongside us that Santa Jesus fills my stocking full this Christmas!